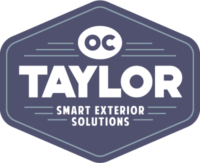 Working Effectively With Your Remodeler on Major Renovations 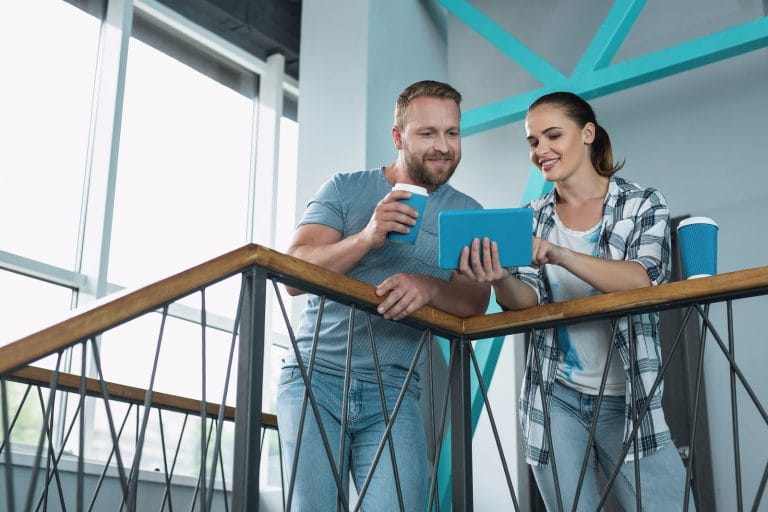 A major remodeling project can seem overwhelming, which is why it’s best to hire an experienced professional to help you through the process. Working well with a professional remodeler, however, also requires a good deal of effort. You can’t just put a project on auto-pilot and assume it will magically become the remodel you have envisioned. Communication is key, along with a few additional insider tricks.

The remodeling process should start with giving your contractor a clear understanding of the results you want to achieve with your project. Stewart Herman, a homeowner in Minneapolis who worked with SALA Architects to complete an award-winning remodel of his Victorian home, advises, “Make sure you articulate what you want; your remodeler needs guidance from you.” Herman also recommends becoming familiar with remodeling options and industry lingo. “Educate yourself,” he says. “Learn the basics of what is being done so you can express an intelligent opinion about what you want.”

Before starting a project, work with your contractor to establish clear lines of communication: phone numbers for calling and texting, as well as email addresses. While your contractor is juggling multiple clients and may not be able to return your calls immediately, it’s reasonable to expect any inquiries to be returned within a day. You should follow the same guideline. Your contractor should care about the details of your remodeling project and not seem bothered when you call him.

Yes, your contractor will have the run of those areas that are being remodeled, but that doesn’t mean workers can go anywhere they please. Let your contractor know which areas of your home are off-limits. Decide before the project begins whether workers will be allowed to use your bathroom. A guest bathroom or powder room can be a good option for workers to use during a remodeling project if needed.

Contractors will generally schedule their work around your schedule, but don’t expect to disappear for long periods of time. Herman advises staying actively involved with the project. “I made 50 roundtrips from Fargo to keep in touch with this project – 25,000 miles of commuting – because my general contractor told me I needed to be down in Minneapolis every two weeks. He was right. Being in frequent touch kept misunderstandings from getting entrenched.”

Be open to material suggestions from your contractor that you may not be aware of. Herman’s Victorian features sustainable LP SmartSide trim and siding, a recommendation from his contractor that he admits he was initially unsure about. “I was worried about the material, because I have seen pressboard siding absorb moisture and fall apart,” explains Herman. “But once I learned that SmartSide products are made by using extreme heat and pressure with resins and the SmartGuard® process, I stopped worrying.”

PrevPreviousWhy Termites Are No Match for the SmartGuard® Process
NextEngineered Wood: The Smart Siding ChoiceNext